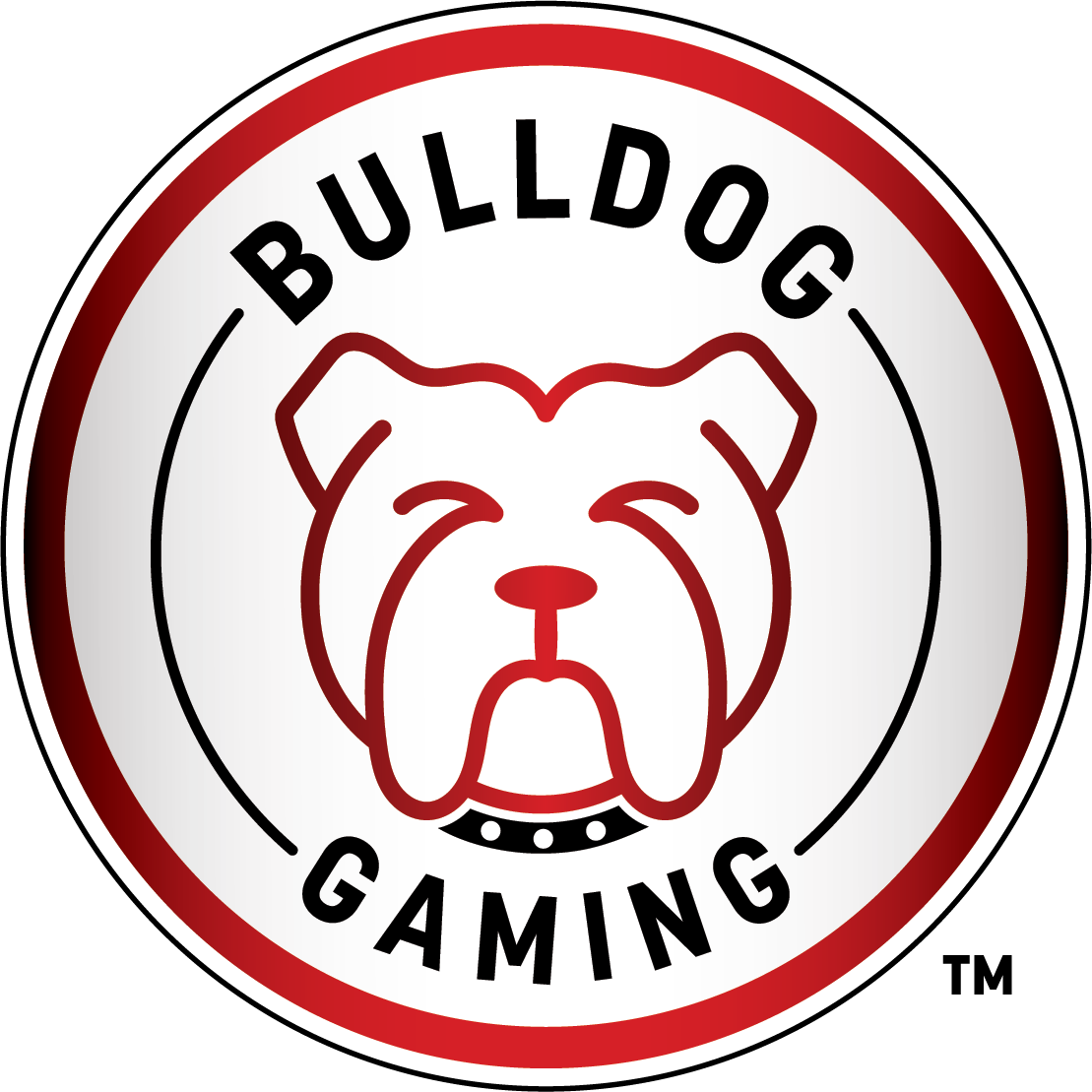 Skill gaming in Georgia was legalized in 2013. The law passed with the stipulation that players were only able to redeem their winnings for in-store merchandise like fuel, lottery tickets, food and drinks. Players have never been permitted to redeem their winnings for cash, alcohol, tobacco, or firearms. After eight years of legalized skill gaming, many in the industry felt that it was time for a change to the redemption process. Launched in November 2020, the Georgia Lottery began testing a gift card pilot program. The program allowed players to redeem their skill gaming winnings for gift cards rather than in-store merchandise.

In April 2022, the Georgia Lottery expanded this pilot to all licensed locations in the state which are currently operating Class B Coin-Operated Amusement Machines (COAMs). As of today, players who play and win on a Class B COAM can now redeem their winnings onto a Mastercard Gift card (assuming gift card redemption is available at the location played at).

With this update, we predict substantially increased play in our locations, as players are no longer restricted on the types of items they must buy with their winnings. Players can now spend their winnings ANYWHERE! This major industry update is a very lucrative opportunity that you don’t want to miss.

Where does Bulldog Gaming come in?

Bulldog Gaming is actively working with our partner locations to ensure that all of our locations are equipped with the ability to offer gift card redemption. If you’re on the fence about adding Class B machines to your location, now’s the time to partner with Bulldog Gaming and get started. Don’t miss out on the opportunity to make additional revenue and increase the foot traffic in your location.