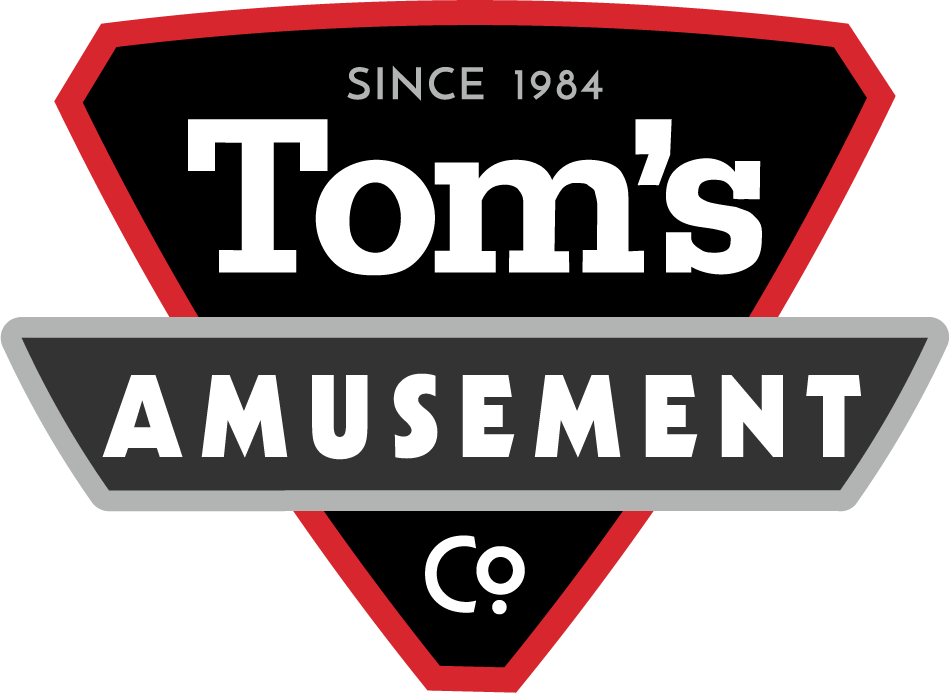 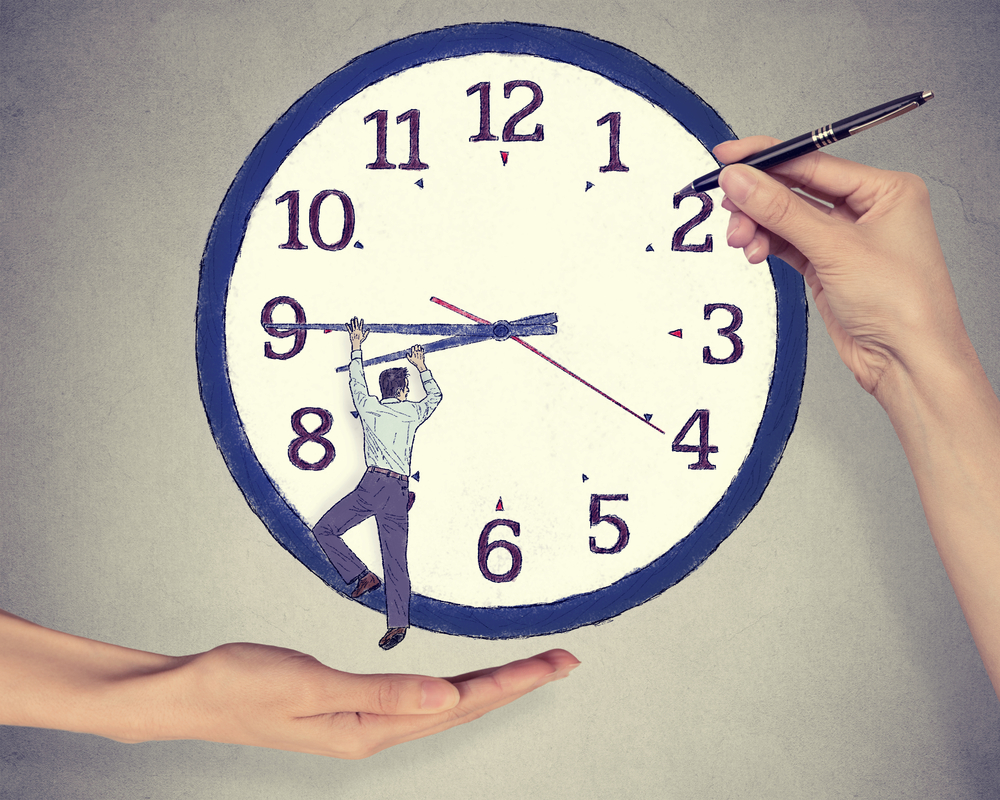 If you’ve ever experienced a lull in skill gaming play after New Year’s Day through mid-April, you wouldn’t be alone. The reasons for the slowdown aren’t all that surprising when you think about them. For one thing, the weather tends to be turn worse.  It’s typically windy, overcast, and several degrees cooler than most find comfortable. For that reason alone, people generally don’t go out that much unless they absolutely have to.

Also, this is a time of year when finances can get tight. Many people have just spent a lot of money on gifts and festivities during the holidays, and they might feel the need to be a little more Scrooge-like with their budget until they (hopefully) receive a financial windfall in the form of a tax refund.

How can licensed skill gaming establishments in Georgia overcome these challenges? Basically, it comes down to the ability to do at least one of two things: attract new patrons and encourage regulars to keep coming in consistently. Here are three ideas for accomplishing that.

Thanksgiving through New Year’s Day might be considered the “holiday season,” but there are plenty of other holidays that come between early January and late April. A couple of those — Martin Luther King Jr. Day and Presidents’ Day — give many people three-day weekends. A couple more — St. Patrick’s Day and Mardi Gras — are events that traditionally involve drinking and making merry. (Cinco de Mayo, which happens slightly outside of this time frame, could also be lumped in this group.)

Suffice to say, these are times when you should be vying for customer's business in your area, particularly those who might not have been there before. Those efforts can include decorating your establishment with holiday-themed embellishments when appropriate, printing up special T-shirts and hats, creating unique food and drink specials, and promoting your celebrations of those special days on your company’s website and social media accounts.

Feature Your Class A COAMs

Another way you could attract new patrons is by promoting and featuring your other amusement machines, like your pool table, arcade game or jukebox. Make sure that your patrons are aware of your Class A amusement machines and feel welcome to play them with some signage and having staff mentioning they are available. Just be sure these are set up in a way that doesn’t distract from your skill gaming area. Amusement machines can not only drive new interest, but also give people a reason to stick around. And the longer they stay, the more likely they are to wander over to your skill gaming area and start playing on those machines, too.

Take Care of Your ‘High Rollers’

Casinos in Las Vegas and Atlantic City often reward loyalty by giving their most faithful big-spending customers preferential treatment, often in the form of freebies. Similarly, if your skill gaming location has a core group of patrons who come in and spend their money on your machines on a regular basis, this would be a good time of year to show them a little extra attention. At a minimum, that should mean you greet them by name, and make sure your service staff does the same. Beyond that, you might consider providing free food for them while they play.

Is there anything you do to combat slower traffic to your establishment?